Moths in Your Lawn

If you see moths in your lawn, you need to get ready to battle with what they bring. It’s not the lawn moths that are the issue, it’s the eggs they lay and what results in lawn damage.

Life cycle of Moths and Armyworms 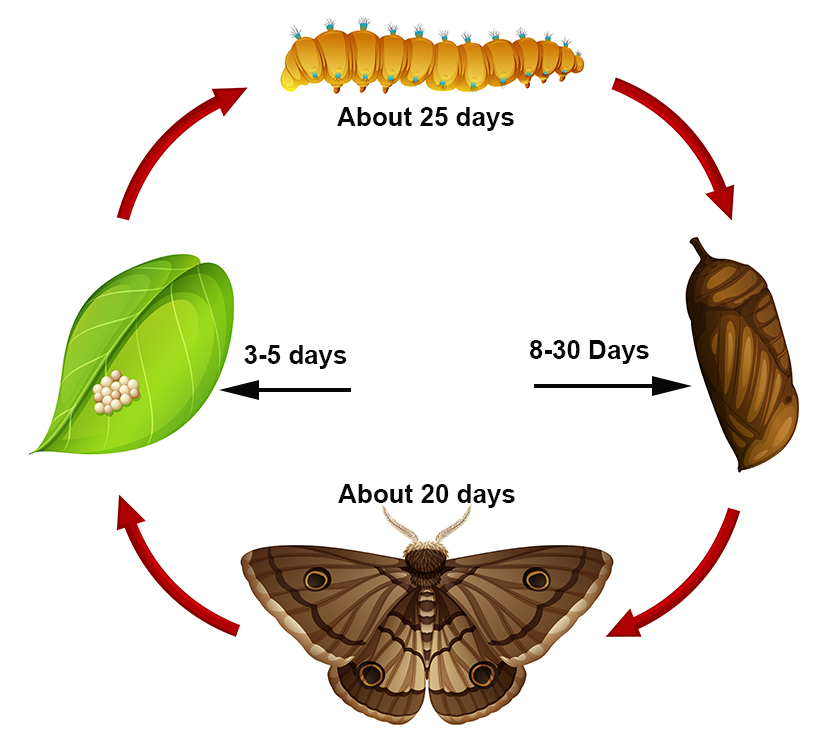 The fall armyworm is a species in the order of Lepidoptera and is the larval life stage of a fall armyworm moth. The term “armyworm” can refer to several species, often describing the large-scale invasive behavior of the species’ larval stage.

It is regarded as a pest and can damage and destroy a wide variety of crops, which causes large economic damage. Its scientific name derives from frugiperda, which is Latin for lost fruit, named because of the species’ ability to destroy crops.  Because of its propensity for destruction, the fall armyworm’s habits and possibilities for crop protection have been studied in depth.

It is also a notable case for studying sympatric speciation, as it appears to be diverging into two species currently.  Another remarkable trait of the larva is that they practice cannibalism.

The fall armyworm is active at a different time of year than the true armyworm, another species in the order Lepidoptera and family Noctuidae, but of the genus Mythimna.

Outbreaks of the true armyworm usually occur during the early part of the summer; the fall armyworm does most damage in the late summer in the southern part of the United States, and early fall in the northern regions.